EXPAT RENTALS IN THE NETHERLANDS

Expat Rentals in the Netherlands

The Netherlands is a country with a strong economy and a history of trade. Its inhabitants generally speak English very well, and are open to outsiders. No wonder this small country attracts a lot of expats. That means there is a lot of demand for expat rentals. As the demand for housing is high, it is advisable to start making arrangements for your own or your employees business travels in advance.

Most regular Dutch rental homes come unfurnished. That means furniture, non-fixed appliances or amenities such as gas, water and electricity are not included in the rental price. If you’re permanently relocating, that can be a good thing, as you’ll be able to fully customize the house to your own needs. However, the time and cost involved in this process make this impractical for those who plan to stay for a limited period of time.

Another option is a furnished expat rental. This removes the need to shop for furniture and appliances, allowing you to focus on the job at hand. For corporate employees who come to the Netherlands for a short- or longer-term assignment, this can be the perfect solution.

Even if you opt for a fully furnished expat rental, there is still a lot to take care of. You’ll have to find your way around, arrange amenities, adopt new routines and many other things. This can be a hassle. What if this was all taken out of your hands?

Serviced Apartments’ expat rentals are fully serviced apartments. That means they include hotel-like services such as weekly cleaning and linen change, a personal welcome, laundry facilities and high-speed internet. We can also arrange an airport pick-up and assist with car rental or parking. Your expat rental is designed to be a pleasant, modern home-away-from-home. As unnecessary distractions are eliminated, you will be able to fully focus on your assignment and on discovering your new place of residence.

Renting a temporary apartment in the Netherlands

Especially in the big cities it can be challenging to find a place. Particularly if you are an expat. ServicedApartments.nl understands what challenges expats face. Working with a specialized expat rental provider gives you the peace of mind you need against unfamiliar cities and language barriers.

Popular cities for expats in the Netherlands

The most popular city of the Netherlands is Amsterdam. This city has a large expat community and housing here is in very high demand. No wonder, as this is a truly cosmopolitan city with beautiful historic architecture and a thriving economy.

Rotterdam is the second city of the Netherlands, and famous for having the largest port of Europe. It is a very livable and modern city, which also houses many other types of companies. It is also very popular with expats, and ServicedApartments.nl is proud to have expat rentals available here, amongst others, in the highest residential tower in the Netherlands.

The Hague is well-known for the International Court of Justice and for being the seat of the Dutch government. It is also a pleasant city to live in, with plenty of comfortable expat rentals.

Utrecht is the heart of the country and a central hub connecting the rest of the cities in the Netherlands. This has attracted a lot of business people. Yet, it maintains its village feel – making it such a wonderful city to live in.

Eindhoven is known as the Silicon Valley of the Netherlands. The region is leading in technology and many high-tech companies are situated here. It is also a very attractive city to live in as it is one of the greenest cities in the Netherlands.

For those who prefer a calmer living environment and/or work in Hilversum, ServicedApartments.nl also has expat rentals in Loosdrecht and many more (smaller) cities throughout the country. “From Groningen to Maastricht!”

TRY ONE OF OUR APARTMENTS FOR YOUR NEXT BUSINESS TRIP

Feel like checking out our apartments first? Feel free! 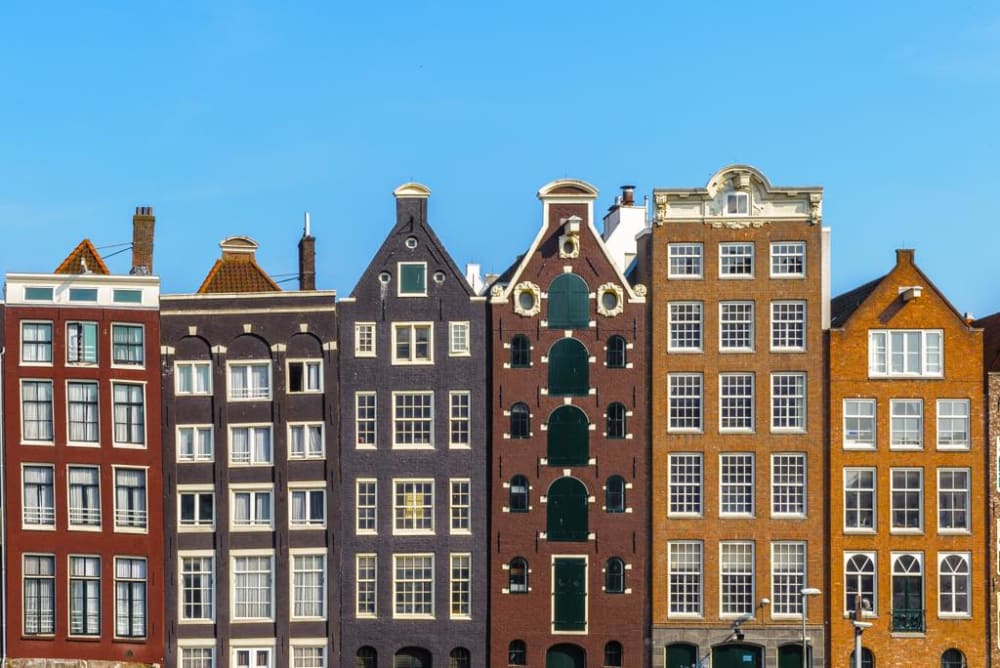 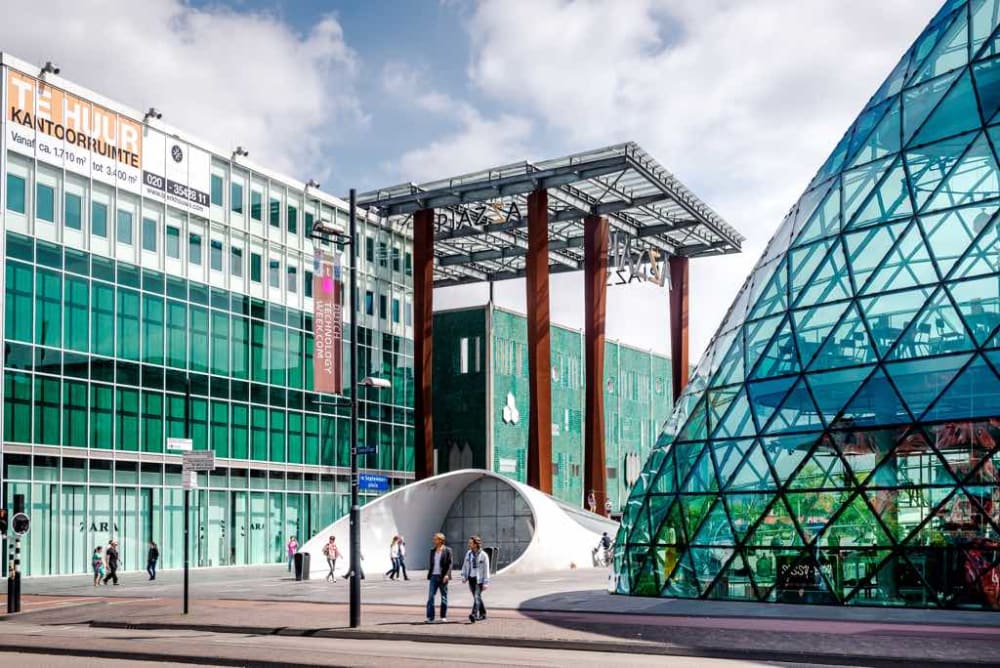 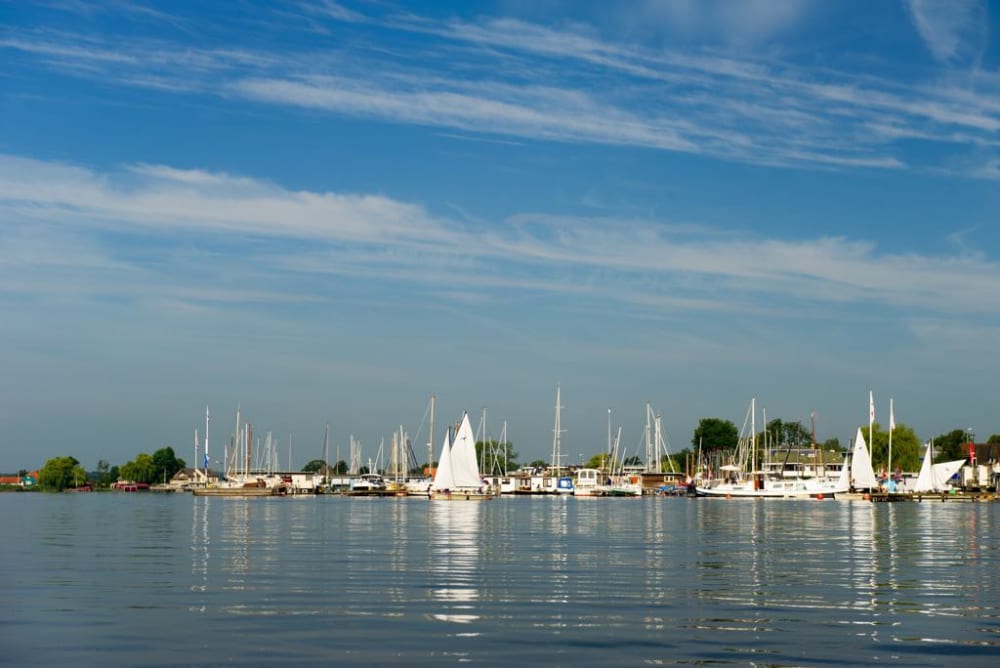 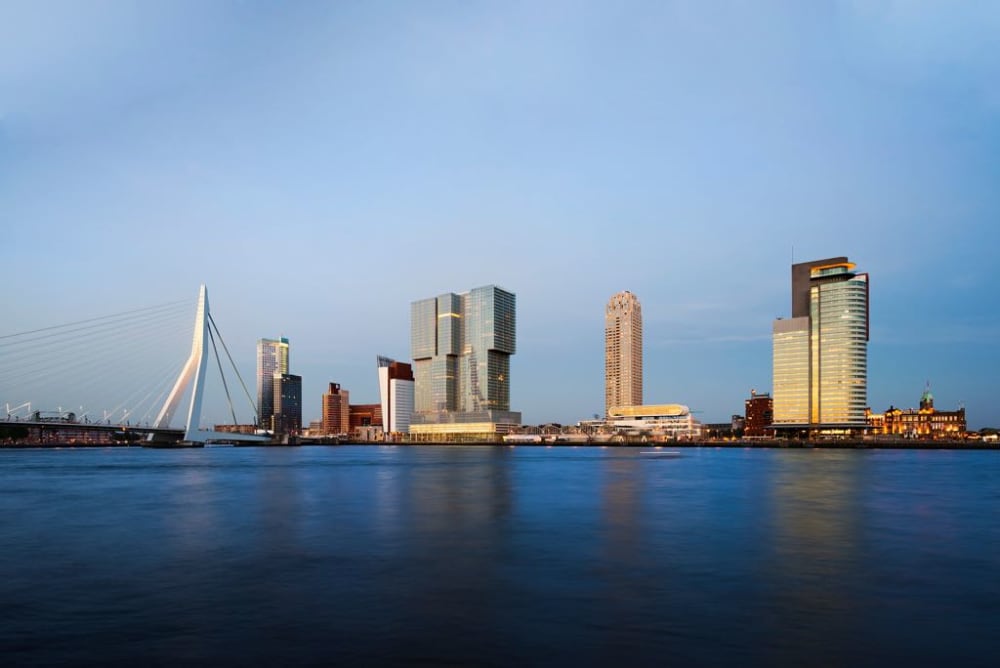 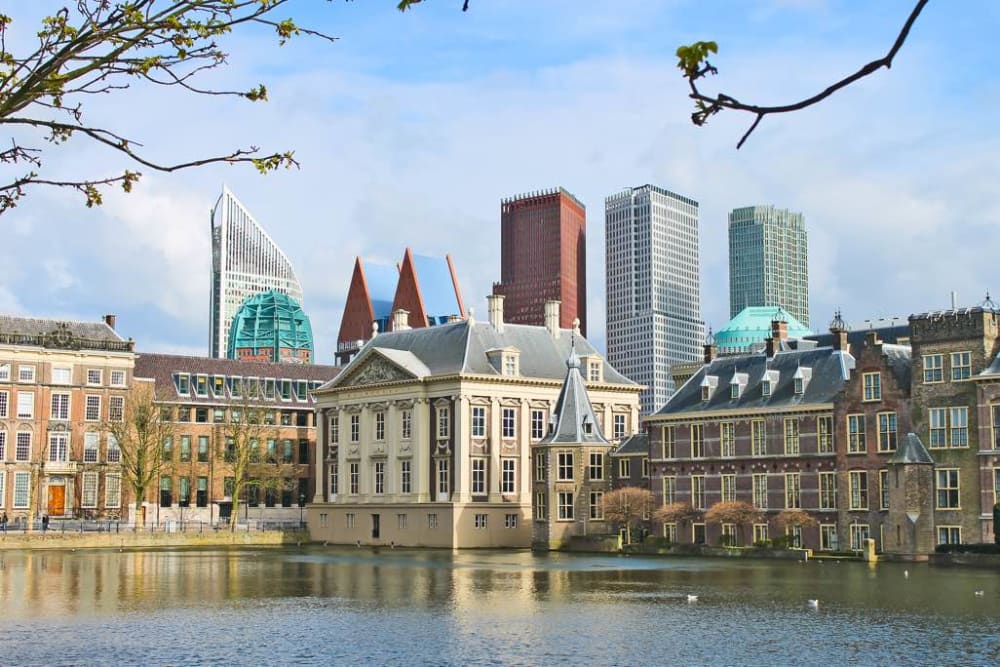 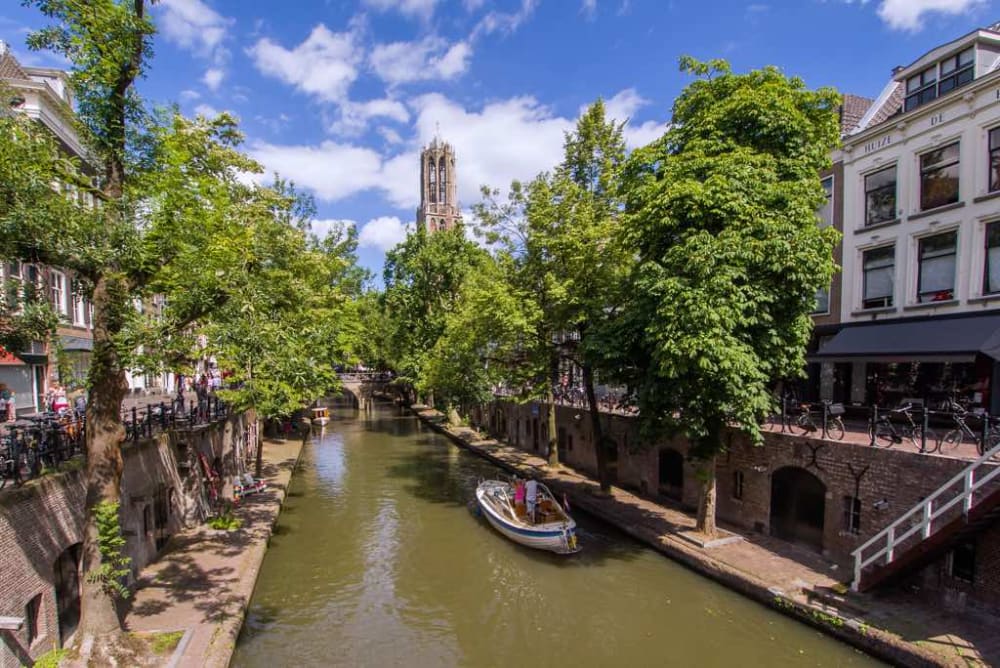